What do you know about “Boxing Day”?

by admin
News And Journals

Boxing Day is a holiday celebrated the day after Christmas Day. It originated in the United Kingdom and is celebrated in a number of countries that previously formed part of the British Empire. Boxing Day is on 26 December, although the attached bank holiday or public holiday may take place either on that day or two days later.

In some European countries such as Romania, Hungary, Germany, Poland, the Netherlands, the Czech Republic, and Scandinavia, 26 December is celebrated as a Second Christmas Day.

There are competing theories for the origins of the term, none of which is definitive. The Oxford English Dictionary gives the earliest attestations from Britain in the 1830s, defining it as “the first weekday after Christmas day, observed as a holiday on which postmen, errand boys, and servants of various kinds expect to receive a Christmas box”.

The term “Christmas box” dates back to the 17th century, and among other things meant:

A present or gratuity given at Christmas: in Great Britain, usually confined to gratuities given to those who are supposed to have a vague claim upon the donor for services rendered to him as one of the general public by whom they are employed and paid, or as a customer of their legal employer; the undefined theory being that as they have done offices for this person, for which he has not directly paid them, some direct acknowledgement is becoming at Christmas.

In Britain, it was a custom for tradesmen to collect “Christmas boxes” of money or presents on the first weekday after Christmas as thanks for good service throughout the year. This is mentioned in Samuel Pepys‘ diary entry for 19 December 1663. This custom is linked to an older British tradition where the servants of the wealthy were allowed the next day to visit their families since they would have to serve their masters on Christmas Day. The employers would give each servant a box to take home containing gifts, bonuses, and sometimes leftover food. Until the late 20th century there continued to be a tradition among many in the UK to give a Christmas gift, usually cash, to vendors although not on Boxing Day as many would not work on that day.

In South Africa as recently as the 1980s, vendors who normally had little interaction with those they served were accustomed to knock on their doors asking for a “Christmas box”, being a small cash donation, in the weeks before or after Christmas.

The European tradition of giving money and other gifts to those in need and in service positions has been dated to the Middle Ages, but the exact origin is unknown. It is believed to be in reference to the Alms Box placed in areas of worship to collect donations to the poor. The tradition may come from a custom in the late Roman/early Christian era wherein metal boxes placed outside churches were used to collect special offerings tied to the Feast of Saint Stephen,[7] which in the Western church falls on the same day as Boxing Day.

In the UK, Canada, Australia, Trinidad and Tobago, and New Zealand,[26] Boxing Day is primarily known as a shopping holiday, much like Black Friday (the day after Thanksgiving) in the United States. Boxing Day sales are common and shops often allow dramatic price reductions. For many merchants, Boxing Day has become the day of the year with the greatest revenue.

Many retailers open very early (typically 5 am or even earlier) and offer doorbuster deals and loss leaders to draw people to their stores. It is not uncommon for long queues to form early in the morning of 26 December, hours before the opening of shops holding the big sales, especially at big-box consumer electronics retailers. Many stores have a limited quantity of big draw or deeply discounted items. Because of the shoulder-to-shoulder crowds, many choose to stay at home and avoid the hectic shopping experience. Local media often covers the event, mentioning how early the shoppers began queuing up, and showing video of shoppers queuing and later leaving with their purchased items.

Unlike many other online stores, buywisemall.com offers free gift or as much as 80% discount on Boxing Day for any purchase made from their store annually i.e. footwear (male & female), sunglasses, watches (male & female), clothing, etc.

There is no queue at buywisemall.com hence you shop at your convenience i.e. home, office, school, park, etc. Also, buywisemall.com offers free shipping/delivery worldwide and money-back guarantee if unsatisfied.

Many of their customers can attest to this as seen in the customers’ review section of any product. Check out their range of exquisite products and save yourself the stress today.

Vincent E. Iheke is an entrepreneur and eCommerce expert who is passionate about helping other thriving businesses grow…

If you’re running an online or eCommerce business, we cannot stress how important traffic is. After all, everybody who visits your store is a potential customer. So, if you can bring in a steady stream of potential buyers to your store, it’s only a matter of time until you start making sales. But,...

65+ Social Media Sites You Need to Know About 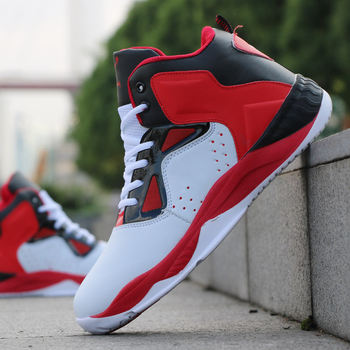 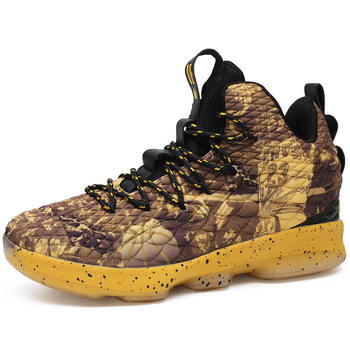 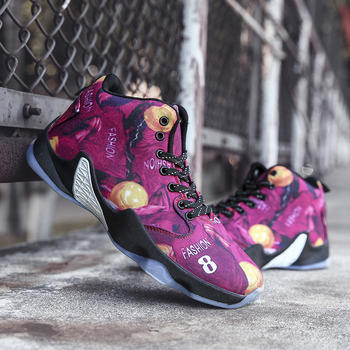 Amongst many other measures adopted, we agreed and changed our company’s business logo and site outlooks on the 21st of January, 2021. We are still the same company with even improved services.

COVID-19: Worried About Your Business? See Ways To Make Your Business Withstand The Shock of Pandemic Anywhere

With the current COVID-19 pandemic, which took the world unprepared, it is very important to learn how to make your business withstand shock anywhere.

How to automate your social media posts with ease

Do you feel frustrated posting your products on the various social media platforms? This Social Rabbit plugin helps to automate your postings and ease your burden. Get it today.

Read More
Stay up to date
Register now to get updates on promotions and coupons.